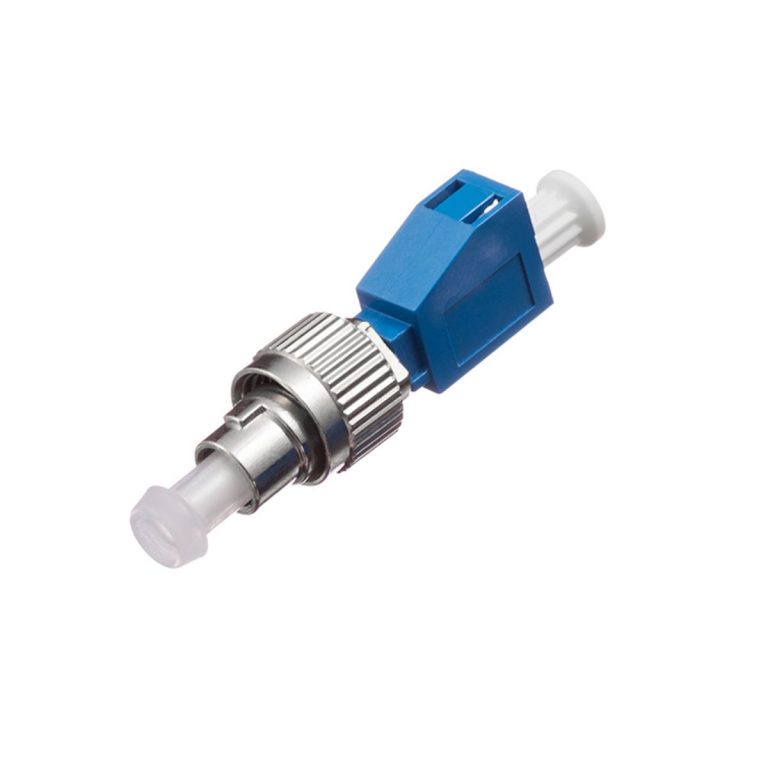 Similar with fc male to lc female adapter for options 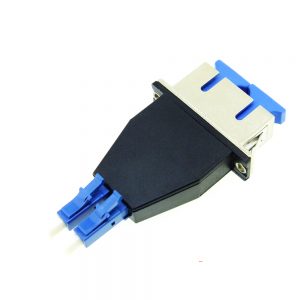 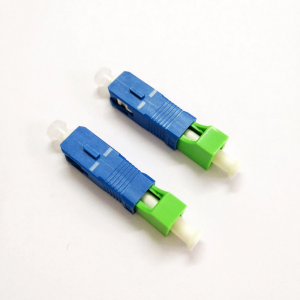 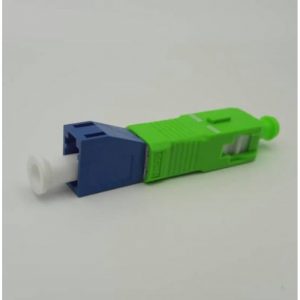 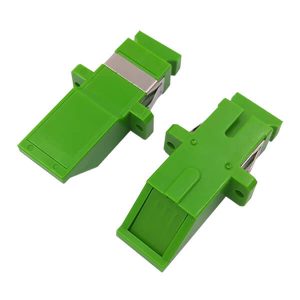 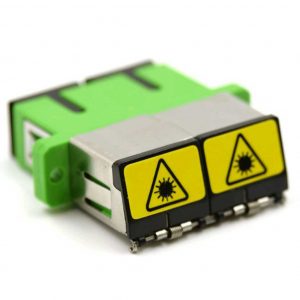 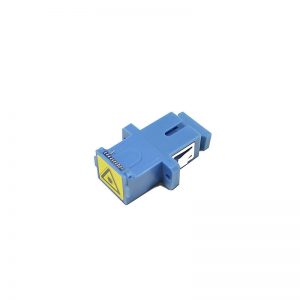 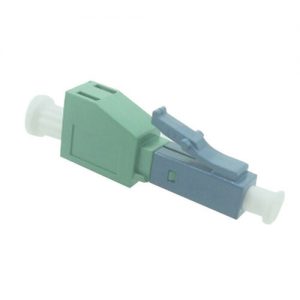 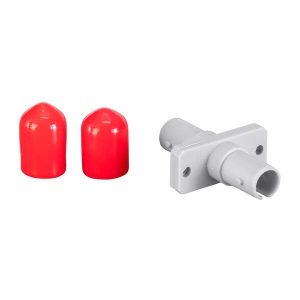 Q:Is an adapter like this available for Multimode? We have a simple red light tracer with FC connector. Or Am I better off getting an FC to LC adapter cable?

A:Yes, this is avaiable for multimode. Usually, visual fault locators from teleweaver can be directly used to test FC/SC/ST Fiber Patch Cables

Q:There is only an option for having a flat polish on the FC end, is there an option to have a standard APC polish instead? How would I specify this in the order? Thank you!