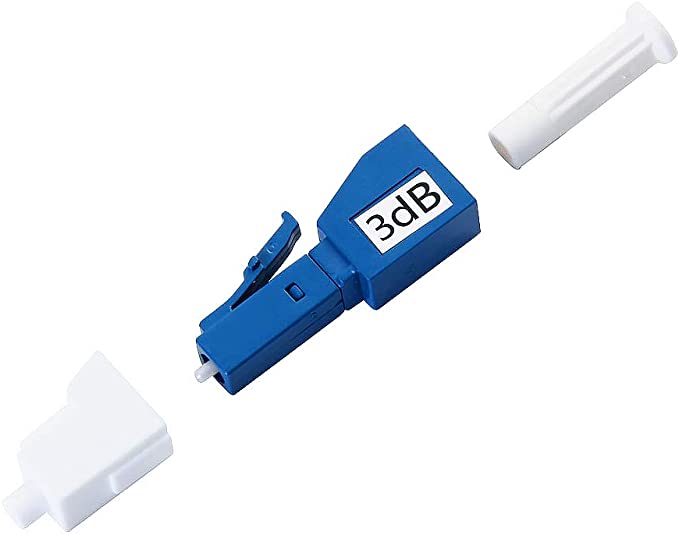 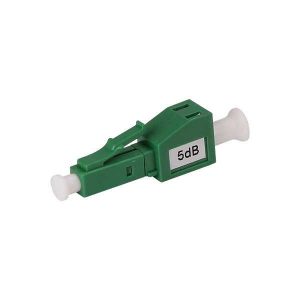 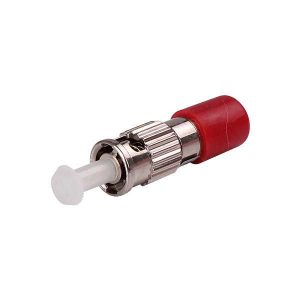 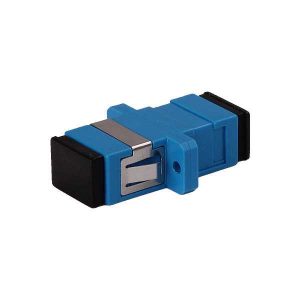 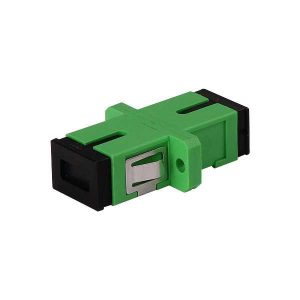 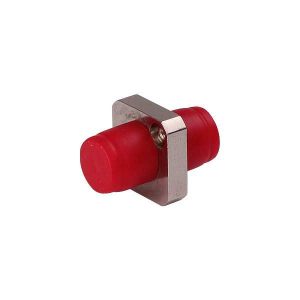 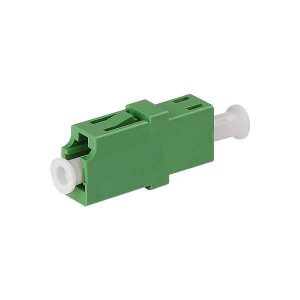 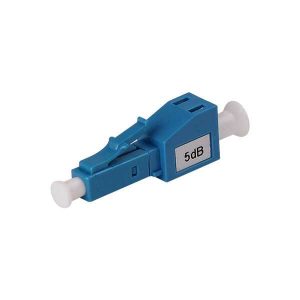 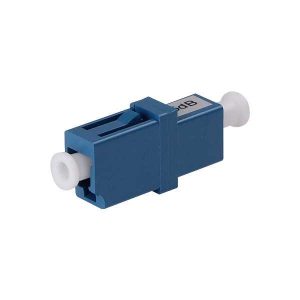 LC LC Attenuators are devices to reduce the optical fiber power by a certain level within the fiber optic network. LC LC Attenuators are usually used when the signal arriving at the receiver is too strong and hence may overpower the receiving elements. This may occur because of a mismatch between the transmitters/receivers (transceivers, media converters), or because the media converters are designed for a much longer distance than for which they are being used. Sometimes LC Attenuators are also used for stress testing a network link by incrementally reducing the signal strength (increasing the dB attenuation) until the optical link fails, thus determining the signal’s existing safety margin.

Q:May I know the status of my order?

A:  Yes .The order information and photos at different production stage of your order will be sent to you and the information will be updated in time.